This is normal, especially after your drive is more than a few years old. On older spinning drives, moving parts like the motor can degrade over time, or the drives' magnetic sectors can go bad.

Newer solid-state drives SSDs don't have moving parts, but their storage cells degrade a little bit every time you write to them, meaning they too will eventually fail though SSD reliability is much better than it used to be. Unless your drive experiences excessive heat or physical trauma, it'll probably fail gradually. That means even if your drive isn't making strange noises, you should keep an eye on its health once in a while, so you can prepare for death before it happens. Here's how to do that. In Windows, you can manually check the S. Just right-click the Start menu, select Run, and type "cmd" or type "cmd" into the search bar.

In the pop-up box, run:. It will return "Pred Fail" if your drive's death is imminent, or "OK" if it thinks the drive is doing fine. However, this basic S. You only know when your drive is near death, but you can start to experience problems even if the basic S.

These labels apply to hard drives and SSDs that are starting to wear down, but aren't necessarily on their deathbed you can read more about how CrystalDiskInfo applies those labels here. For example, my drive above has a few bad and reallocated sectors, and I haven't run into any issues—probably because those bad sectors weren't housing any actual data at the time. But if even one of those bad sectors lands on a file you need, it can be rendered corrupt.


So that "Caution" label is usually a good indicator that you should back up the drive and think about replacing it soon—even if you aren't having problems yet. If you want an even deeper, more accurate picture into your drive's health, check its manufacturer's website for a dedicated tool—for example, Seagate has SeaTools for its drives, Western Digital has Data Lifeguard Diagnostic for its drives, and Samsung has Samsung Magician for its SSDs. These tools can sometimes take into account certain technologies specific to their hard drives and SSDs.

But for most people, CrystalDiskInfo will give you a decent ballpark recommendation for just about any drive. I read about smart little freezing drives for a little time… therefore apple probably wants overcome this little accident to improve constant access and fluency… thanks.

My theory is that the white wire black is probably ground is now PIN 11 by using the custom firmware. I would like to propose that PIN 11 on the SATA power connector be connected to where the white wire is connected normally using this cable. As I said — its complete theory from reading so many posts and not having my iMac here to look further…. We actually have a few interesting test scenarios in play today to get a better understanding of how the thermal data is being communicated with the new scheme.

We still have hope for a solution that will keep the Apple thermal monitoring and fan control operational while allowing a non-Apple Rom HDD be installed into this bay. I for one am not overall thrilled about needing to depend on a 3rd party add-on to maintain hdd bay temperature if the Apple factory drive is replaced with another drive. All this stuff is do at your own risk and those who work in iMacs know this. But where user data is in play, and regardless of backups which you should always have anyway, but timing can be everything , so thought on the matter is justified.

Thermal design has been an issue with Apple Computers as long as I have been using them. Some of them were simply horrendous. The rather obvious question which appears to have been ignored by Apple and everyone else is just how often does the temperature of the hard drive need to be addressed? Without knowing the precise answer, I would nevertheless be surprised if it were not a lot less frequent than Apple have actually sampled. The bandwidth issue described in the HardMac article could be expected to cause problems and yet Apple used the SMART based system, probably because it saved the cost, however small, of an external to the HD sensor.

Apple would not be the first manufacturer to cut corners for the purpose of reducing costs a few cents per hundred units. The problem here is that the current design leaves one entirely dependent upon Apple for one of the most basic parts of the computer which is also the most likely to need replacement because of failure.

It does not leave one with a warm fuzzy feeling. All of those seem heat-related; they will often work for 5 minutes when cold and then fail. These units get HOT under completely normal conditions and it very much seems as if Apple favored design and quietness over preservation of components. Lets assume I buy one of these new iMacs, and a few years from now the machine has a hardware failure not drive related.

Short answer is yes. Nothing with the firmware impacts this kind of accessibility, use for data, booting, etc. What is the physical configuration of the power connector? I would imagine the drives either replace one or two of the 3. This is wacky, and not remotely likely to become an industry standard. Given how wacky it is, it will require not only a new PCB for the drive in question, but probably an extra component if it is to be software-switchable.

Given the cost of the latter, I would expect that the regular drives will not be software-switchable to apple configuration, and that apple simply gets models with a very slightly different pcb and 2 extra traces. Assuming that the temperature sensor is electrically compatible with the regular jumperblock one, though, it should be possible to manufacture a drives that work by soldering a few wirewrap wires to them and cutting the traces those pins normally go to , and b adapter that sit between drive and powercable and wire up to that jumper block.

Apple has apparently re-appropriated the output lines for the drive activity indication drive an LED, signal for an LED, etc and via firmware enabled a method to use this for the thermal sensor feed instead of using the pin connector for this, which is different for each drive mfr brand. Of note is that the voltage on the line and the pulse range was different between the two brand drives we pulled from the iMacs. Just some time. Thought I might add some more perspective — even in light of hd work around….

In the and iMacs where the thermal sensor first became an issue, it was not a big effort to maintain the functionality of the thermal reporting for the HDD bay. In the current moment, any solution that involves a non-Apple hard drive in the HD bay means that iMac no longer has standard operation. This software will need to be maintained during OS updates, reinstalls, etc. This is less than ideal — workable — but has potential for greater consequence down the road.

I hope there is a better way….

They short the pins themselves if you buy the iMac with an SSD. This is the solution everyone besides OWC has been using on these models all along, and Apple is using it too. Having read the Hardmac article, I am further convinced that Apple should make this a non-issue by providing the firmware to anyone, including end users to flash the drive firmware on appropriate drives.

After all, there are other ways that activity can be inferred. It would not be necessary in all applications. The way things stand, it seems to me that this is an additional reason to not use the Apple rotating internal drive and simply run TB external enclosures in conjunction with internal SSDs.

All else failing, I suppose that someone will download the firmware and work on a solution for SATA 3 drives, but the problem there is that the manufacturers will continue to change the firmware of their drives requiring an ongoing project to hack the firmware. What a PITA. 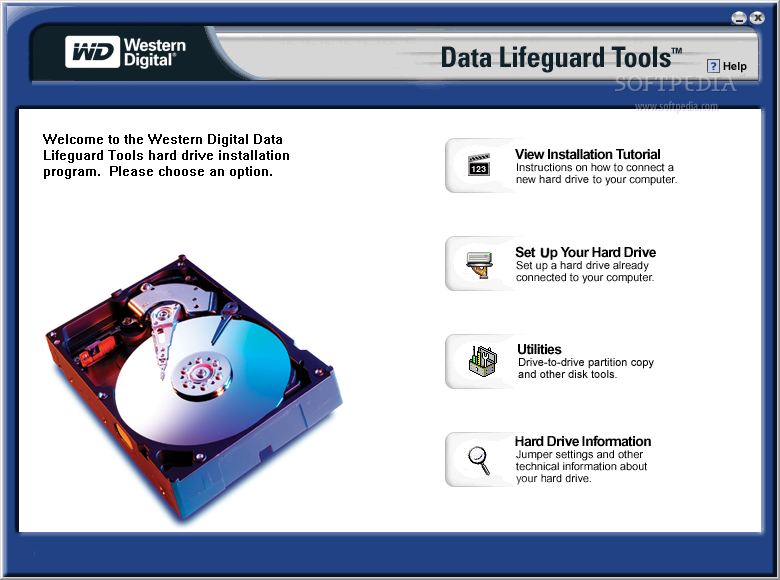 Unfortunauntly, Apple never released the firmware and is really unlikely to release this either. They take VERY arrogant stances on issues like these. I do have to disagree with OWC on the fact that you just needed a drive of he same manufacturer with the models. This is definitely not true. Each drive manufacturer had specific Apple firmware and Apple would not release it. Neither would the manufacturers.

This is good for windows because major corporations will continue to say away from mac when proprietary hardware is enforced. For the Apple iMac models, there was no operational impact to using a non-Apple firmware HDD in place of a standard drive. Otherwise, no different than putting drives in a Mac Pro — operation was normal regardless of Apple firmware or not.

It may have been them case for the WD and hitachi drives but every Seagate I upgraded had a APxx firmware and even with the correct connection, it still revs the fans after 30 or so minutes.

I have mc and mc models that I can recreate the issue today. It was not as simple as the same drive manufacturer.

I contacted Seagate to get the firmware, and was turned away as it was only available from Apple. Could be a model generational difference, it was more recently that manufacturers added the support for that thermal bit on the pin outs. If you have a chance, feel free to fire email to owcsuggestions macsales.

Also if the original drive was a Seagate or a WD. The one hope that still exists concerning the issue is that it is possible that the drive manufacturers could long long shot IMHO release a firmware option for drives to do what the Apple firmware does for that thermal line output. As a seller of goods and services, I would expect OWC to be concerned that this might diminish your business to a very slight degree.

Therefor Apple is under no obligation to be concerned about it.